Having learned in the last few years that I am of Irish extraction, I’ve found a renewed interest in St. Patrick’s Day. For this week’s blog post I did a little digging and discovered some things about St. Patrick’s Day that I hadn’t known.

The real Saint Patrick wasn’t Irish! He was British, born to an aristocratic family around the year 390. He didn’t even practice Christianity until, having been kidnapped and sent to Ireland to live as a shepherd, he experienced a religious conversion, escaped to return to Britain, and was told in a dream to return to Ireland.

The real Saint Patrick wasn’t even a saint! He was never canonized by a Pope.

It is said that St. Patrick taught people about the Holy Trinity by using the three leaves of the common clover (or shamrock) to represent the Father, the Son, and the Holy Spirit. 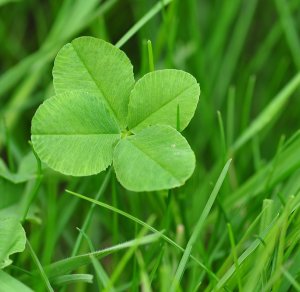 The first St. Patrick’s Day celebration in the United States was held in Boston in 1737. 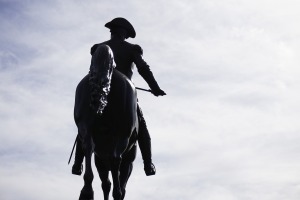 On St. Patrick’s Day, there are over 13 million pints of Guinness sold around the world. Another fun fact: I don’t like Guinness. 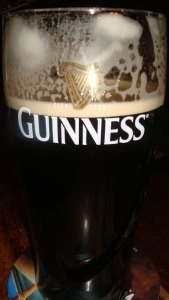 There are 34.7 million Irish-Americans. This is more than seven times the population of Ireland.

The world’s shortest St. Patrick’s Day parade is held in the Irish village of Dripsey. It is only 100 yards long and stretches between the village’s two pubs.

Legend has it that wearing green makes a person invisible to leprechauns.

There are no snakes slithering through the countryside of Ireland and there never were. When we hear that St. Patrick drove the snakes out of Ireland, perhaps this is what is meant:

Happy St. Patrick’s Day! How do you celebrate?