As I was doing research for this post, I realized I should have done it waaay earlier in the pandemic because so many people were stuck at home, longing for things to do besides bingeing on Netflix.

But, as they say, better late than never. So, without any further commentary, I present you with seven of the most interesting and fun websites I’ve found to take a break from the daily grind. 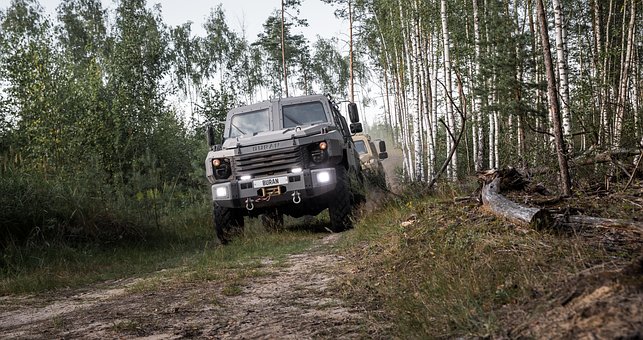 This video series is part of the Science Channel and it’s got a wealth of information about just what the title suggests—how things are made. Want to know how pita bread is made? How about bowler hats? Armored vehicles? Grammy awards? There’s a show for that. Currently there are 24 seasons of “How It’s Made” online, totalling 414 episodes of really interesting stuff.

One note: in order to watch the episodes, you need to click on your television provider. It’s easy. Just click on the key icon on the right side of your screen when you find an episode you’d like to watch, and it will take you to a screen where you click on your tv provider. You may need a password, but I didn’t, so maybe you won’t. 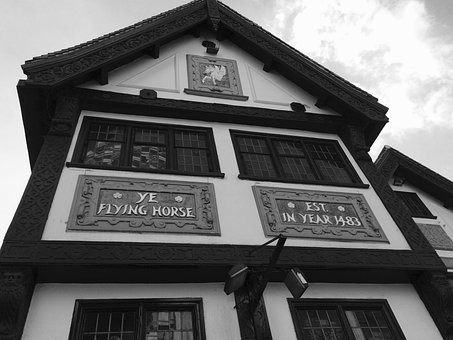 This website has a wealth of fascinating articles about everything from the college student with 6,000 takeout menus to how the Black Death gave rise the British pub culture to the village in India where each resident is named with a unique song. This is a great site for writers, too, because the articles can give rise to some fabulous ideas for stories. I have signed up for Atlas Obscura‘s daily email, so cool stuff gets delivered right to my inbox every morning. 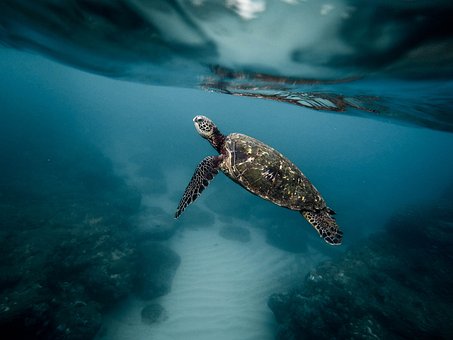 This site is an ongoing compilation of data on marine life compiled by a group of scientists using tagging techniques, advanced scientific tracking, and ping technology to locate certain types of ocean fish and mammals. The data is mostly concentrated in and around the US, but there’s a world map on the site that allows users to click on icons that show whether sharks, sea turtles, whales, dolphins, alligators, and/or seals have been spotted in that area. For example, OCEARCH tracked Teazer, a 10’9″ 651-pound male white shark, 3,624 miles over 103 days so far, with the last ping being recorded just five days ago in Nova Scotia. It’s pretty interesting to just browse around this site. 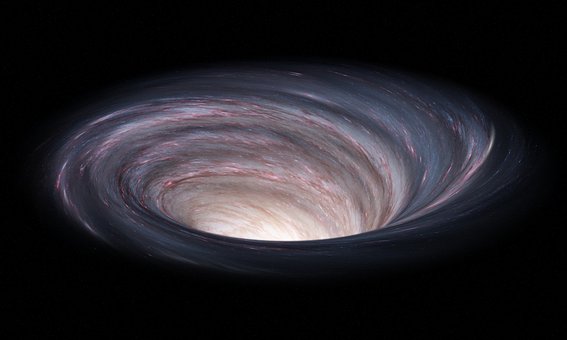 This is a site that you’ll want to see just because it’s mesmerizing. I suppose it can teach us interesting things about science, swarm theory, and gravity, but really, I just like it because it’s fun to create a point and watch all the little comet-like things move around the screen. 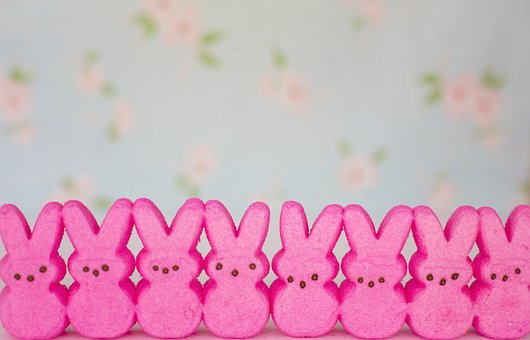 This site reminds me of Atlas Obscura because it’s got a ton of interesting stories, cool facts that you didn’t even know you needed (case in point: did you know that in 1953 it took 27 hours to make the first marshmallow Peep, but now it only takes 6 minutes? Huh? Bet you’re glad you know that now), quizzes (like famous movie quotes—I failed), and lists of random stuff. Like 10 facts about the Oregon Trail or 10 things that went wrong on Disneyland’s opening day. I encourage you to check out this site when you’re looking for something fun to read. 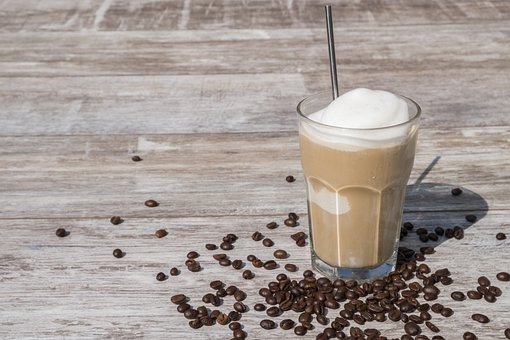 You’ve heard of life hacks, those simple ideas that can make life easier for all of us. (Here’s one I love: when you slice, mince, crush, or otherwise manipulate garlic, rub your hands on stainless steel afterward so they don’t stink. It really works and I do it all the time.) This site has tons of how-to stuff like that. Are you frustrated? Would you be interested in screaming into your phone and having that scream played in Iceland? This site shows you how to do it. Have you ever wanted to know how to host a foreign exchange student? How about how to turn your frappucino into an alcoholic slushie? This site has your back. 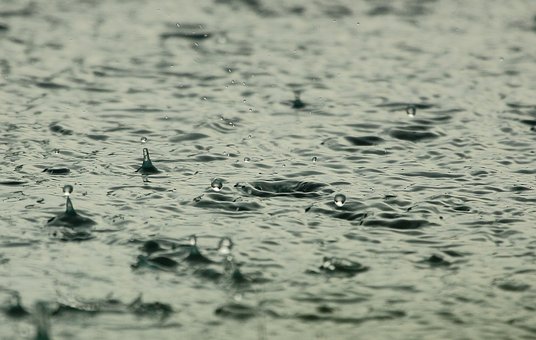 If you’re anything like me, you prefer ambient noise to music while you’re working because you get caught up in the lyrics and you end up singing along and not paying attention to the task at hand. Enter A Soft Murmur, the ambient noise-lover’s dream site. At this handy website, you choose the ambient sounds you want to hear (rain, thunder, waves, wind, fire, birds, crickets, coffee shop, singing bowls, and white noise, and those are just the free ones), choose the level of the sounds’ intensity with a sliding scale, and, if you want, a timer. Do you want to hear birds in your coffee shop? That’s fine. Simultaneous fire and waves? That’s cool. It’s your noise, so choose the noise you want.

That’s my list. Does anyone have other cool websites to check out? I’d love to read about them, and I’m sure other people would, too! So share them in the comments.