Thank you to everyone who participated in last week’s poll to choose the next read for my book club. The book I hoped would win (These is My Words by Nancy Turner–I have read another of her books and loved it) didn’t win, but I am pretty sure I’ll be reading all the books on the list eventually. And, of course, I’ll review each one and keep you posted on the last Tuesday of each month.

The winner is Florence Adler Swims Forever by Rachel Beanland. The story actually takes place in Atlantic City, which is about ten miles from my house as the crow flies. When I go for a walk in the evenings I can see the casinos lit up on the horizon.

Now on to my main topic for today. As many of you know, I am currently working on the second book in my Libraries of the World Mystery series, which uses special library collections from around the world to commit or solve crimes. In the first book in the series, Trudy’s Diary, the main character (Daisy) helps solve a crime in the present day by using the dime novel collection in the Library of Congress to solve a related mystery that took place in the 1800s.

In the second book, Dutch Treat, Daisy is working as an associate professor at a college in New York City while she’s on sabbatical from her job at Global Human Rights Journal in Washington, D.C. When one of her colleagues is murdered, Daisy is drawn into the search for the killer and discovers some fascinating information about her own family’s background in New Amsterdam, long before the city became known as New York. 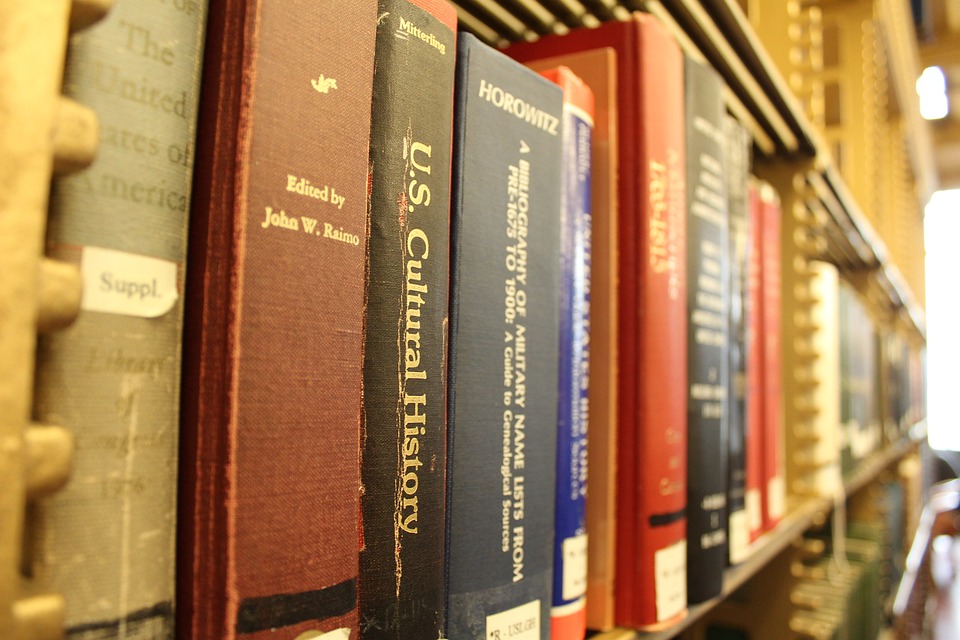 In my research for the book, I’ve done a lot of reading about the New York City Public Library. Today I’m going to share my top ten favorite facts about the library.

Which is your favorite fun fact? Have you ever visited the New York City Public Library?