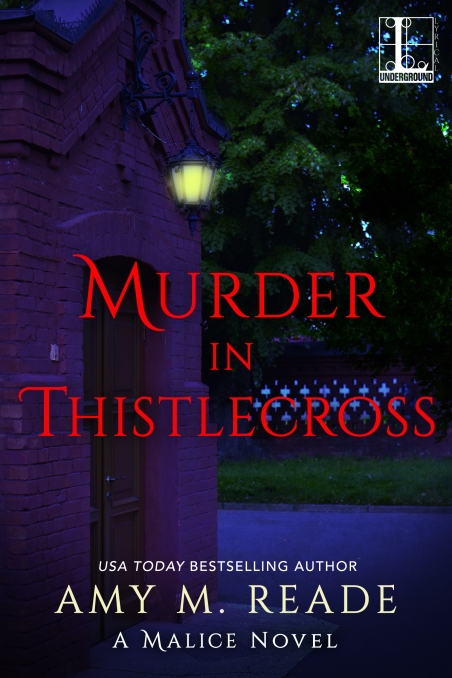 I have been waiting for this day since September 8, 2017,  the day after Highland Peril was released.

Murder in Thistlecross is the third book in my Malice series and follows Eilidh Cameron, who left the Highlands of Scotland for a new life in Wales after the events that took place in Highland Peril.

You’ll find family intrigue, murder (of course), upstairs-downstairs tensions, and secrets from the past that erupt in a present-day Norman castle in the peaceful Welsh village of Thistlecross.

“The emerald hills and violet valleys of Wales seem the ideal place to start over after murder—and divorce—shattered Eilidh’s life in the Scottish Highlands. But within the stone walls of an ancient castle, a family’s dark, violent past threatens much more than her newfound tranquility . . .

For the past two years, Eilidh has called the quaint Welsh village of Thistlecross home, embracing her new life as estate manager of a restored fifteenth-century castle. But the long-anticipated arrival of her employer’s three estranged sons and their wives transforms Thistlecross Castle from a welcoming haven to a place seething with dangerous secrets. When the escalating tensions culminate in murder, Eilidh must sift through a castle full of suspects both upstairs and downstairs. She can trust no one as she follows a twisting maze of greed and malice to ferret out a killer who’s breaching every defense, preparing to make Eilidh the next to die.”

The book is available in paperback and as an ebook. The links are below:

As always, thank you for your support and a special thanks to everyone who has preordered the book! If you’ve read the book or plan to, I ask that you consider leaving a review, since the Amazon algorithms take into account the number of reviews of a particular book when promoting books in that genre. 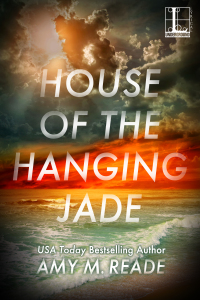 Looking for a 99-cent deal? House of the Hanging Jade is available for just 99¢ for a few more days! Find it here:

P.S. Shares would be greatly appreciated…and don’t forget to send your recipes for next week’s post to amymreadeauthor@gmail.com! 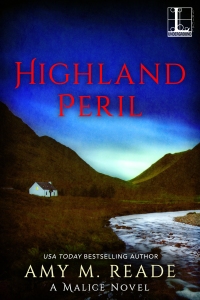 I’m participating in a blog tour for this book in the hope of getting the word out to lots of people over lots of platforms. Yesterday I was a guest on Kristina Stanley’s Mystery Mondays blog and on Amy Metz’s A Blue Million Books. You can click on the blog names to visit the posts.

Here’s where I’ll be for the next week:

Wednesday: The Pulp and Mystery Shelf

Friday: Back Porchervations and Readeropolis

Saturday: The Editing Pen and Escape with Dollycas into a Good Book

Sunday: The Power of Words

Monday: Cozy Up with Kathy

Next week I’ll give you a few more posts to check out.

And now I have a wee request: if you’ve already read a pre-release copy of Highland Peril, would you do me a HUGE favor and post your review on Amazon? I appreciate it very much.

Thanks as always for your support and love!