Ah, Valentine’s Day. The day so many of us love, hate, or love to hate. I used to refer to it as Black [insert day of week].

No matter how you may feel personally about the day, there’s no escaping its interesting history. Today I’m going to share some facts about Valentine’s Day that you may not have known. And since all my information comes from online sources, you can believe every word of it.

One. There is disagreement over the identity of the Saint Valentine, or Valentinus, for whom the day was named. There are as many as three possibilities, and they were all martyred for various infractions such as marrying people when Emperor Claudius had outlawed it (how romantic!) and helping Christians escape from Roman jails. 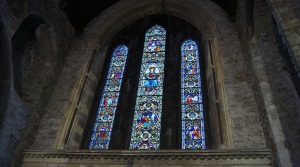 Two. Valentine is the patron Saint of a whole boatload of things, among them: engaged couples, happy marriages, traveling, beekeeping, and intervention of the plague, epilepsy, and fainting. 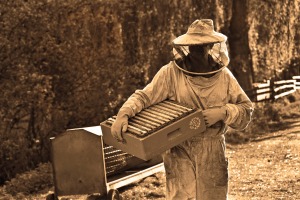 Three. There is no record of Valentine’s Day prior to the year 1375, when Chaucer first mentioned it in a poem entitled “Parliament of Foules,” in which birds come together on February 14th to find mates.

Five. The oldest known valentine in existence dates from 1415 when Charles, Duke of Orleans, to his wife while he was imprisoned in the Tower of London.

Six. In 1847, Boston pharmacist Oliver Chase invented a machine that would make quick work of producing sore throat lozenges. It quickly became apparent that this machine would work well for candy, too, so Chase shifted gears and started making candy. The company he founded would eventually become the New England Candy Company (you may recognize this today as Necco!). and Necco wafers were the precursor to today’s candy conversation hearts. Interestingly, it was Oliver’s brother, Daniel, who came up with a way to press words onto the candies.

Seven. According to the National Retail Federation. Americans spend more money on jewelry for Valentine’s Day than any other gift. 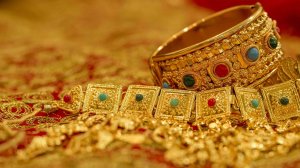 Nine. The highest number of Valentine’s Day cards go to…teachers! Not sweethearts, not kids, not Mom. 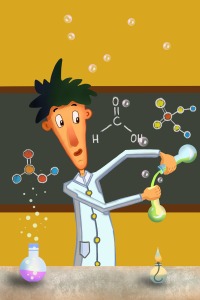 Ten. In the Middle Ages, young men and women would draw names to find out the identity of their Valentines. They would then wear the name of that person pinned to their sleeves for one week—hence the phrase “wearing your heart on your sleeve.” 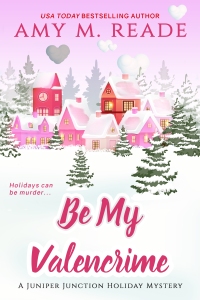 Be My Valencrime is a perfect read for Valentine’s Day this year if you’re in the mood for something cozy, yet murderous. Many thanks to everyone who has ordered a copy already! The link to purchase your copy is here.